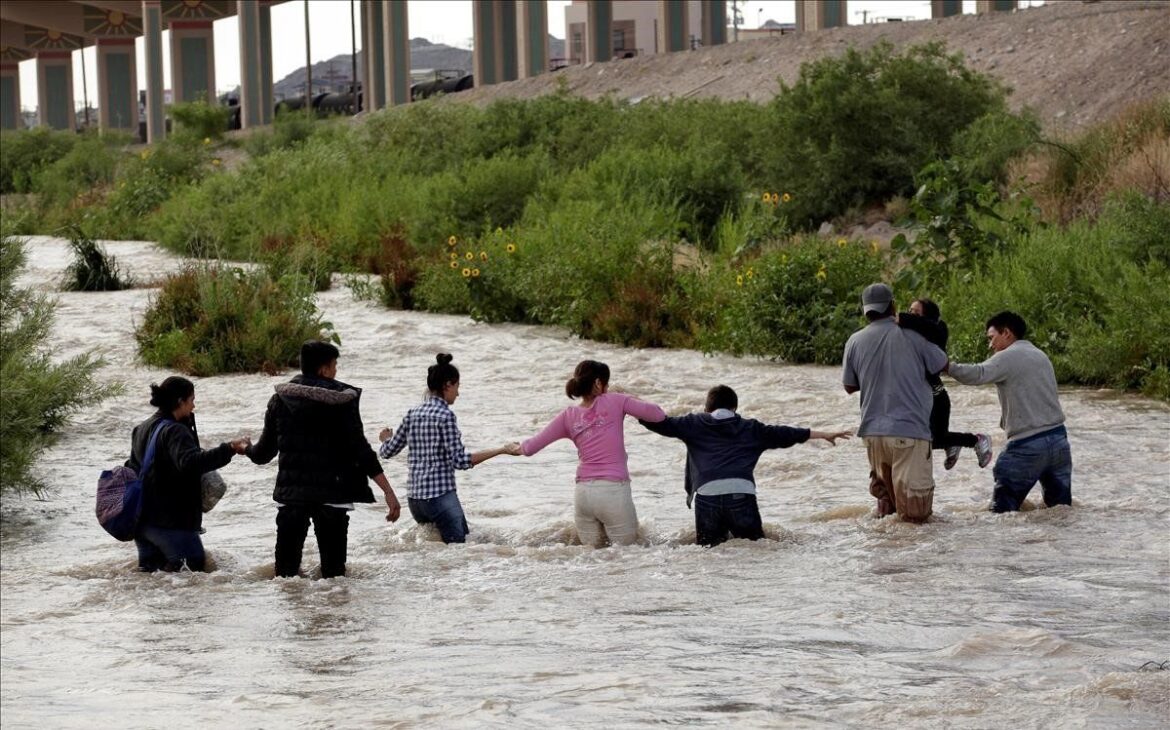 An undocumented immigrant dies of heat after crossing the border between Mexico and the United States. The area has registered temperatures close to 38 degrees throughout last Wednesday.

An undocumented person died on Wednesday, apparently due to the high temperatures experienced by the southern area of ​​Laredo, Texas, where he had entered the United States, Customs and Border Protection (CBP) reported Thursday.

The Border Patrol agents assigned to the South Laredo station received an alert yesterday to the emergency service of the Police of that city about a man who was in danger after entering the United States . Upon arrival in the area, agents found a man “who appeared to suffer heat-related damage,” a CBP statement said.

The migrant received first aid at the scene and was later transported to a local hospital, where he was pronounced dead. CBP did not identify the migrant or reveal his nationality.

The authorities warned that the temperatures on Wednesday in that sector were above 100 degrees Fahrenheit (37.7 Celsius). The migrant apparently crossed the border undocumented between Río Bravo and El Cenizo, Texas. Shortly after, and in the same area, Border Patrol agents received another alert about a second migrant in danger .

Just when they found this second person, border authorities were alerted to two more migrants in trouble.from the heat. In total, four migrants were found and all apparently experienced problems from the high temperatures, CBP said. In one of the rescues, a recently acquired technology called Mobile Rescue Beacons (MRB) was used.

When activated by someone in distress, the beacons send a radio signal to the emergency services. The Deputy Chief of Border Patrol in Laredo, Carl E. Landrum, said in the statement that “this new technology saved a life.” He also recalled that “the only safe place to cross the border is through an official port of entry.”

The overwhelming arrival of undocumented immigrants to the country has not stopped and as the heat intensifies, the dangers increase, the deputy chief stressed. Another all-time high was recorded in May with more than 180,000 people detained at the southern border , according to CBP data.

Leon Cooper was born and raised in Vancouver. As a Reporter for DailyFactsNTrends, Leon has contributed to several online publications including Dream House Publications and Granville Magazine. In regards to academics, Leon has got a Post Graduation Degree in Department Of Archaeology from The University Of British Columbia. As a Reporter for DailyFactsNTrends Leon Covers International Topics.