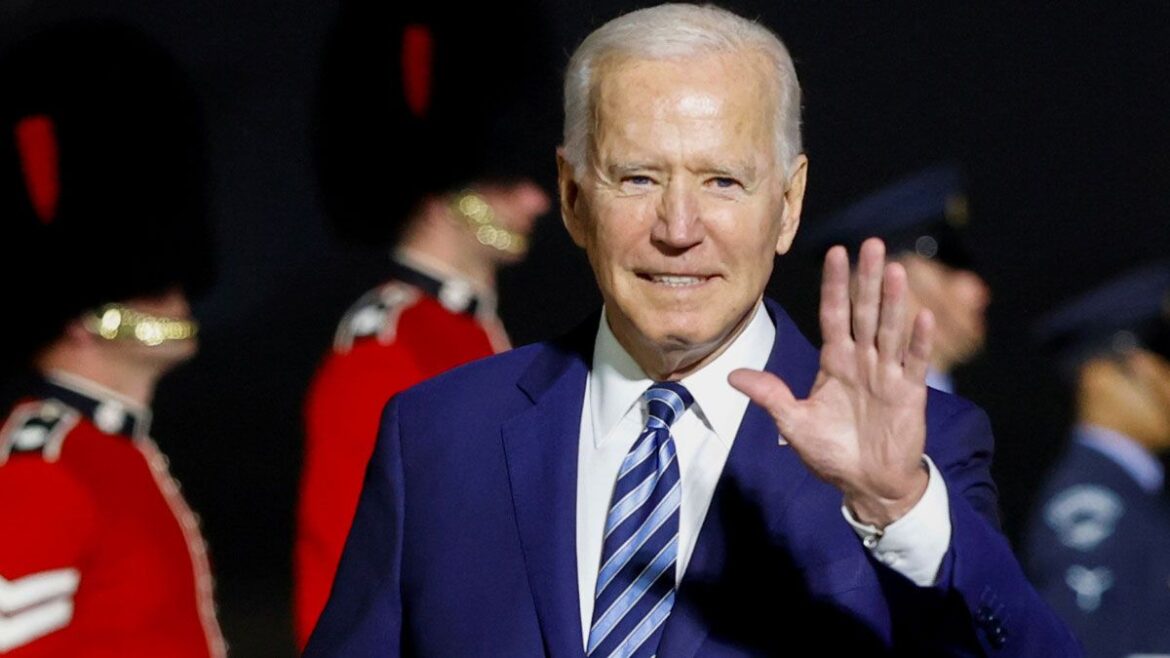 US will buy 500 million doses of vaccine from Pfizer to donate them to the 100 poorest countries in order to combat the pandemic . This was confirmed this Thursday by US President Joe Biden in his meeting with British Prime Minister Boris Johnson.

Both leaders have wanted to give an image of unity in the face of the G7 summit in relation to the tensions with the European Union over the situation in Northern Ireland after Brexit , tensions caused by the difficulties in the supply of products in the market British interior.

A high-ranking member of Biden’s team had said that the Johnson administration was “inflaming” the situation in Northern Ireland. Boris Johnson wanted to downplay these differences, saying that the two countries are “in perfect harmony.”

The meeting took place in Carbis Bay, in the southwest of England, where the G7 will begin tomorrow. The two leaders, accompanied by their respective wives, have shown excellent harmony. Biden said the two “have something in common that we married far beyond our means.” “I will not disagree. I’m not going to disagree with the president on this or anything else, ”Johnson replied.

Differences over Northern Ireland
But beyond the smiles and the kind and flattering words between the two leaders, in the background, the situation was different. European Commission President Ursula von der Leyen , speaking at the G7, endorsed the Northern Ireland Protocol as the “only solution” to avoid a hard border with Ireland and said the protocol should be fully implemented.

They were referring to the Northern Ireland protocol, which is included in the Brexit agreement, and which left the Kingdom out of the customs union and the common market, but parts of the Northern Irish economy remained within the customs union. It was a concession that Johnson made to get the exit agreement from the European Union (EU) approved and to fulfill the Brexit promise.

It was the only way to respect the peace accords in the region that put an end in 1998 to thirty years of armed conflict between the pro-Irish Catholic and pro-Bitanian Protestant communities and to maintain the invisible border on the island between the Republic of Ireland (European territory). ) and Northern Ireland (British Territory).

Trump Administration confiscated data on Democratic congressmen from Apple
Brexit was consummated in January and product supply problems began in the British domestic market and tension grew with the EU, which denounced Johnson for not complying with the content of the protocol.

The new leader of the Northern Irish unionists, Edwin Poots , criticized the words of Biden, who had said that the United Kingdom and the EU had to respect the Protocol of Northern Ireland. Poots said he was “not well informed” and reiterated that the protocol was the cause of the increase in violence in Northern Ireland in recent months by pro-British loyalists.

Another issue discussed by the two leaders at the meeting was the vaccine. Biden wants the entire world’s population to be vaccinated so that the virus can be contained as soon as possible. Johnson highlighted the responsibility of the G7 countries to vaccinate the world by the end of 2022.

Johnson’s decision to cut foreign aid, the famous 0.7%, had been criticized before the meeting, precisely now that the countries need it most. poorer countries. But yesterday his message was in the opposite direction.

Erik Brady is a news media and fitness professional with a strong experience in online journalism as well as he is a well-known fitness instructor. He strength includes knowledge of sports, health, yoga, meditation, and proficiency. From a young age, Erik has interest in Football and he is DailyFactsNTrends Contributor.