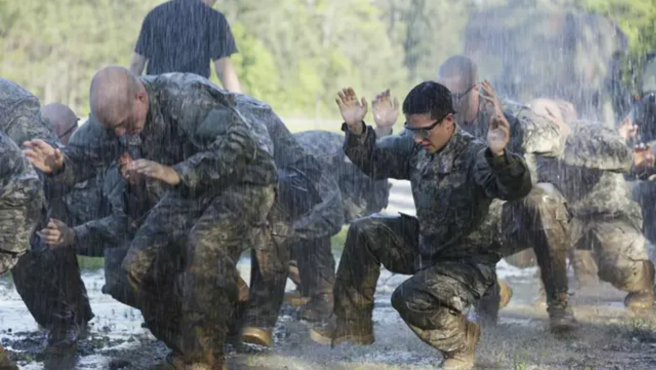 Although the news has come out, the identity of the woman has not, explains the Navy, because military policy does not provide data on the soldiers of the special forces. They have said that she is the first woman to graduate of the 18 who have tried it , but that there are still three other cadets who are still in training to become a Marine.

“Becoming the first woman to graduate from Navy Special Warfare training is an extraordinary achievement and we are very proud of our partner,” said Rear Admiral HW Howard III, Special Warfare Operations commander. “Like his peers, he demonstrated the character, cognitive and leadership attributes required to join our force.”

The ‘Navy SEALS’ training is considered one of the most demanding in the world with tests that include sleep deprivation, climbs with added weights of fifty kilos, strenuous physical training in icy waters, psychological tests and the harsh treatment of superiors . Only 35% of the applicants who present themselves, previously chosen for their aptitudes, pass the training.

A year ago, the first woman to enter the Army Special Forces, the Green Berets, a platoon that was only male , completed her training . Another female soldier has just overcome it and next month a new soldier will attend the Free Fall Military School. All, previously exclusive positions for men, who have been conquering women