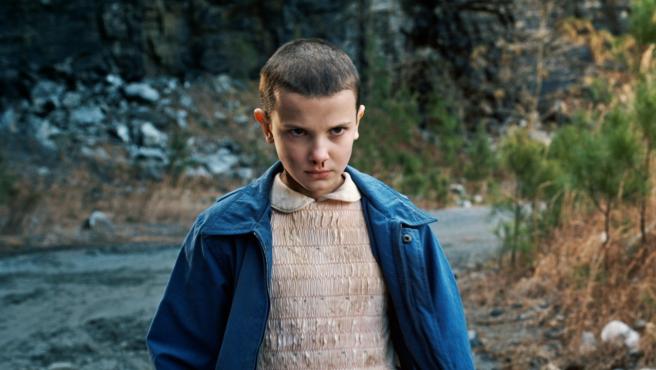 Yes, that Stranger Things, the Duffer brothers’ series that has the status of being the greatest phenomenon in Netflix’s history and today celebrates the fifth anniversary of its premiere on the platform, is inspired by a few dozen movie titles, Comics, series or books from the 80s.

However, very few know that really everything related to Eleven (Millie Bobby Brown) and her powers and the experiments she is subjected to are based, strangely enough, on a real event.

The title of the series was going to be Montauk – although it was changed to focus the action on an invented place called Hawkins – because it is based on the grim story of the Montauk Project. The Duffers investigated everything related to that experiment through the 1982 book The Montauk Project: Experiments in Time.

The book belongs to a guy named Preston B. Nichols whose information was corroborated by several people, including a man named Al Bielek who claims the government experimented on him and removed some of his memories. Here, Al Bielek:

It all started in 1943 when the government secretly experimented to get its ships to fool the Nazi radars. They succeeded but paid a heavy price by sending a warship to an inhospitable place where the crew suffered serious disruption. The project was removed.

This issue, which recently has also been treated in one of the best episodes of Loki, was the basis for the film The Philadelphia Experiment (1984) , in which this experiment consisted of a jump in time 40 years to the 1980s, when the US was at war with the Soviet Union.

What does Montauk have to do with ‘Stranger Things’?
The Stewart Raffill film opened the eyes of this 57-year-old man, Al Bielek, who was convinced that his memories had been repressed but that now thanks to various innovative therapies he was remembering again.

It turns out that his name was Edward Cameron and that together with his brother Duncan they worked on these experiments for 25 years. Duncan had psychic powers and could make any object appear or move them with his mind.

Is it starting to sound like it? Sure enough, they look a lot like Eleven’s powers in Stranger Things.

Through these experiments Duncan had to find a person with only a hair or an object that belonged to him. Not only to find them but to enter them, to be their eyes, their ears and their mind.

But Duncan wasn’t the only kid, there were others. That is why in Stranger Things Eleven (Once in the Spanish version) it is called that, because it is not the first. The consequences of these experiments was to open channels to other places or dimensions.

But this does not stop here because many associate the events of the Montauk Project with aliens and other paranormal events. Something that, while we wait for the premiere of the fourth season of Stranger Things, gives rise to fantasizing about many possibilities.