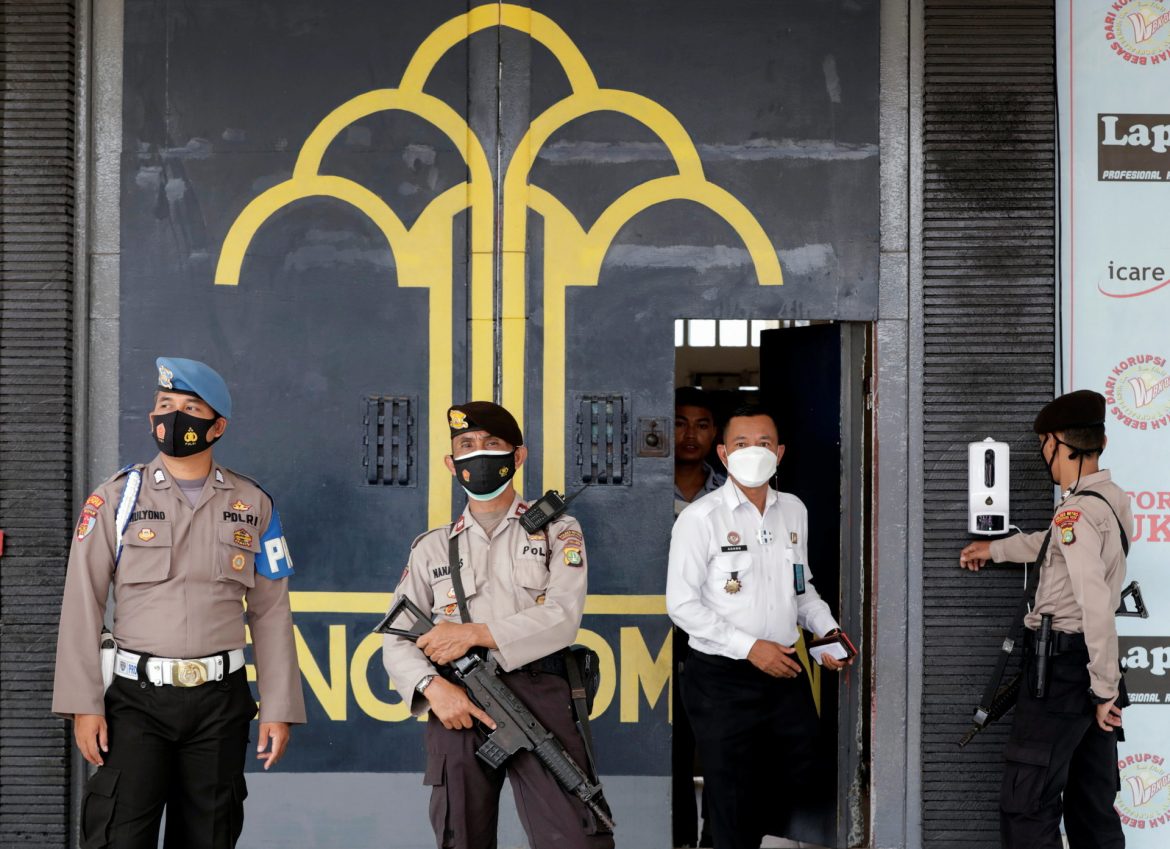 A massive fire broke out in a prison in Indonesia’s capital Jakarta on Wednesday morning. In this accident, 41 prisoners died and 39 were badly burnt. Officials are still investigating the cause of the fire. The fire is in block C of the jail.

The Tangerine Prison, located on the outskirts of Jakarta, used to house those accused of drugs. It is being told that the capacity of this jail was 1200 prisoners, but more than 2 thousand prisoners were kept in it. The block C where the fire broke out was packed with 122 inmates. The fire was brought under control a few hours after it started. All the injured have been taken to the hospital.

Short circuit may be the reason for the
fire, videos of the accident have also surfaced, in which it is visible that the firefighters are trying to control the fierce flames. Officials said that eight of the injured are in critical condition. They say that the reason for the fire could be an electric short circuit.

Even more prisoners from prisons are filled to capacity
in Indonesia incidents of prison breaks and fire are common. Most of the jails here have more prisoners than their capacity. The situation is getting worse due to funding problem and arrest of too many people in drug crime.