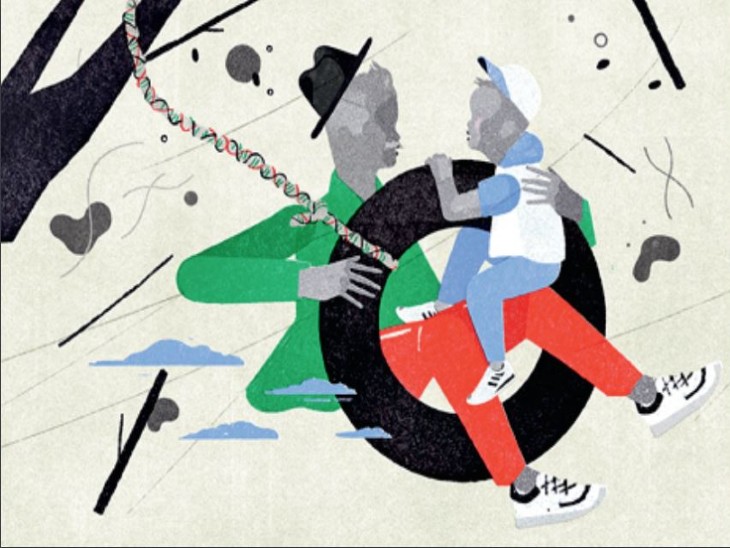 Starting a family at the age of feeding grandchildren! It sounds strange, doesn’t it, but now it will be possible in Britain. That is, now people will be able to become parents even at the age of 75. The Boris Johnson government is going to increase the time limit for freezing sperm, eggs and embryos from 10 to 55 years. According to UK Health Minister Sajid Javid, this proposal will soon be sent to Parliament for approval.

Javid said that the current storage deadline hinders people in taking important decisions like starting a family. The new law will stop the tick-tick running in the minds of the people. The health minister said the move was a “big step” towards people’s freedom of reproduction and equality as the same rules would apply to all.

Apart from this, there will be no compulsion to conceive in the next 10 years. Julia Chen, chair of the Human Fertilization and Embryology Authority, said the sooner a woman freezes her eggs, the better her chances of successful IVF pregnancies.

Dr. Raj Mathur, President of the British Fertility Society, said, ‘This will help normal couples as well as people suffering from serious diseases. That fundamental right of the people will be ensured with which their future is linked.

The number of women who freeze eggs has increased 10 times in eight years, in
fact, under freezing technology, fertility is preserved by storing eggs, sperm and embryos, so that if they want to have children in the future, there is no problem. Britain’s Department of Health and Social Care (DHSC) said that this change is being made on the basis of advice given after the research report of the Royal College of Obstetricians.

It was said that even long-term freezing of eggs and embryos does not degrade in quality. In the UK, the number of women who have had an egg freeze has increased almost 10 times from 2010 to 2018. The cost of making an egg freeze in the country is Rs 3.39 lakh. At the same time, the cost of treatment is about 1.52 lakh rupees. Apart from this, 35,000 rupees have to be paid for storage every year.