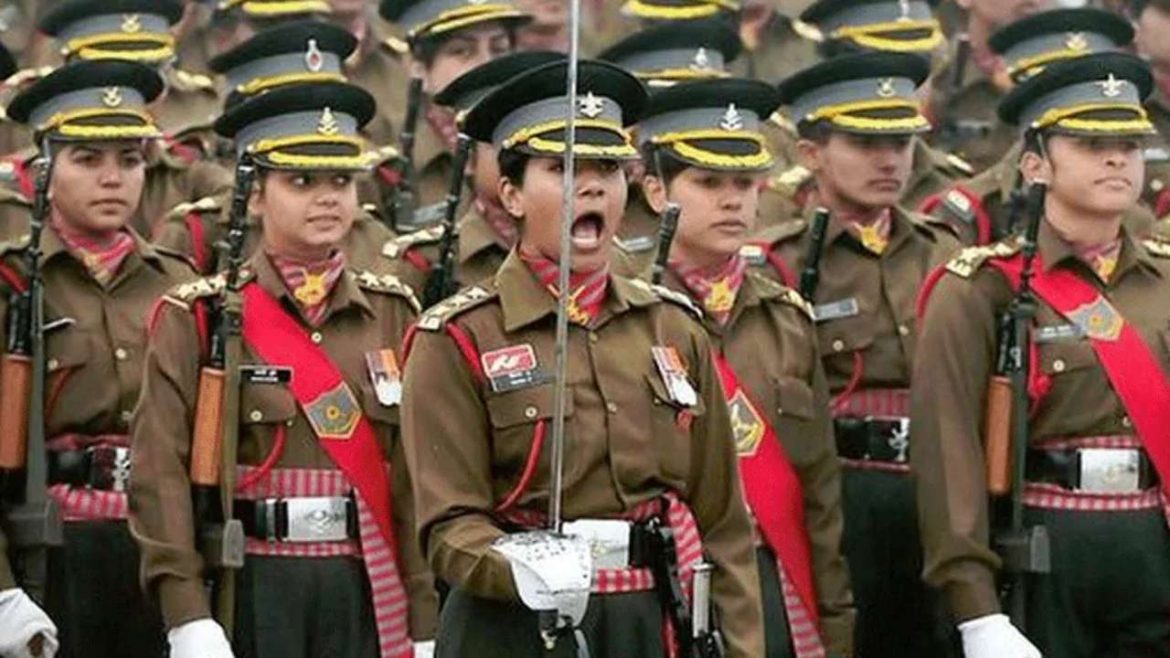 The way has been cleared for the entry of girls in the National Defense Academy (NDA) and the Naval Academy. The Central Government has informed the Supreme Court on Wednesday.

Additional Solicitor General (ASG) Aishwarya Bhati, present in the court on behalf of the government, told that the decision has been taken to admit women cadets in both the institutions. The work of finalizing it is going on.

After briefing the government, Justice SK Kaul said, “We are very happy to know that the armed forces themselves have decided to include women in the NDA. The bench gave the Center 10 days to file the affidavit. The matter will now come up for hearing on September 22.

This year more than 4.5 lakh candidates are going to appear for the 370 seats of NDA. Earlier the NDA exam was to be held on 5 September 2021, but the UPSC extended it till 24 November.

Appeal not to change the rules this year
ASG Aishwarya Bhati, who appeared on behalf of the government, requested the court not to make any changes in the rules of NDA exam this year. Before implementing this rule, a new policy, procedure and training infrastructure will have to be created. For this the government needs time.

The role of girls in the army will increase
, the path for permanent commission in the army has already been cleared for women. Girls will get many benefits if they join the army through NDA. His service life will be longer and the scope of his role in the military services will also increase. Girls will now have a chance to be promoted to the rank of Chief of Army Staff.

The Center had said- interference should be avoided. The
Center had earlier told the court that the court should not interfere in policy matters. On this, Justice Sanjay Kishan Kaul had said that you kept women in the army for 5-5 years, did not give permanent commission. More so, the Air Force and Navy are more liberal. You have to understand the principle of equality on the basis of gender.