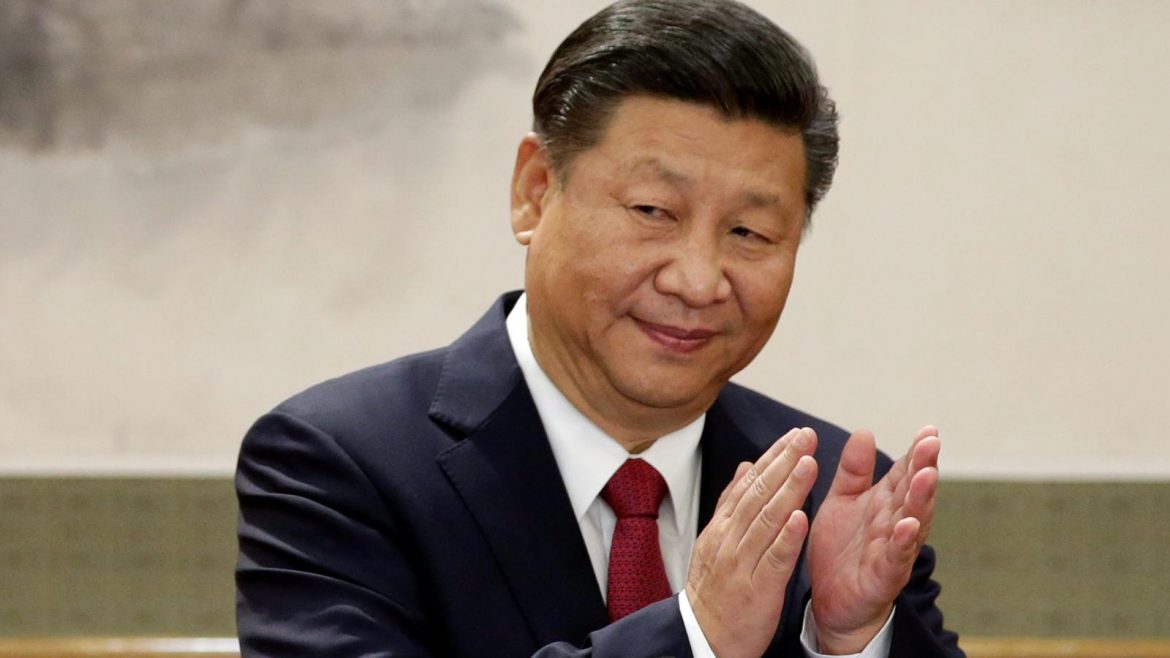 The world does not have much details about the People’s Liberation Army (PLA) of China. Communist China neither releases the figures of its soldiers nor gives information about the weapons used by the soldiers. In such a situation, many secrets of the Chinese Army’s PLA have come to the fore from a document issued by the US Army.

It has been told in the report that the decisions that China considers defensive, they are aggressive for other countries. The decision to build an artificial island in the South China Sea is a perfect example of this. However, the document mentions only about the Chinese army. America has prepared this report after continuously watching the Chinese army for 20 years.

China will replace all old weapons by 2035,
news agency ANI has released parts of the document. According to this, the Chinese government is currently converting old weapons into new ones by spending money on the army. It is expected that by 2035, China will replace all its old weapons. China’s army is ahead of the US Army in terms of military vehicle. China also has 18 reserve force units, but they are not considered ready for war.