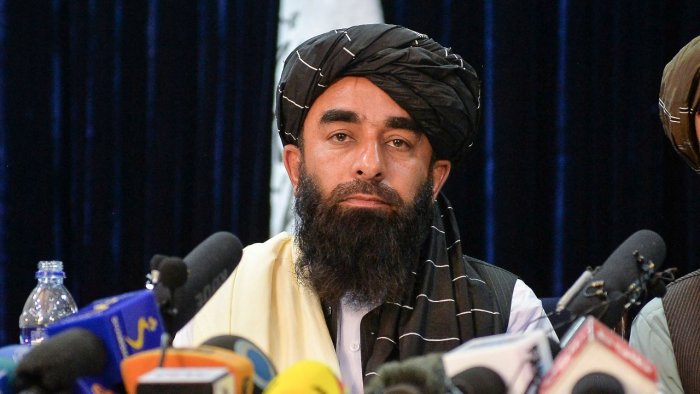 An official statement issued by the US State Department said that we have noted that the declared list of names specifically includes individuals who are members of the Taliban or their close associates. No women are involved in this. We clearly expect the new government to ensure that the Taliban do not allow their territory to be used to threaten or pose a risk to any other country. Humanitarian aid should be allowed to support the Afghan people.

Meanwhile, the banned Tehreek-e-Taliban Pakistan (TTP) has warned Pakistani media and journalists against calling them a terrorist organization. TTP has said that we will consider those who do this as enemies. At the same time, US President Joe Biden says that China is the biggest problem with the Taliban, for which it is trying to make a deal with the Taliban. At the same time, the White House said in its official statement that the US is in no hurry to recognize the Taliban government.