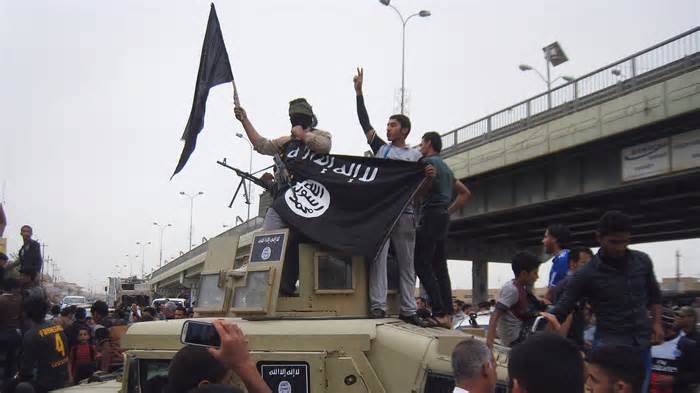 You must have heard all the tales of rivalry of companies to carry forward the business, but the allegations of French cement company Lafarge being involved in crimes against humanity have been found to be true. Cement company Lafarge had given US$15 million to several armed groups, including ISIS, in Syria. In this case the allegation of the company being involved in crimes against humanity has been found to be true. France’s top court has overturned a lower court’s decision that dismissed the charges against Lafarge.

According to an Aljazeera report, Lafarge is accused of paying around $153 million to several groups, including the dreaded terror outfit Islamic State, to keep the company’s cement factory operating in northern Syria during the country’s early years of war. His work has been considered to be involved in crimes against humanity.

Lafarge merged with Swiss conglomerate Holcim in 2015 and the company is being investigated for its efforts to keep a factory operating in Syria after the conflict that erupted in 2011. Now the company has got a setback due to the decision of the top court in this matter. Not only this, it has also worked to tarnish the image of the business world.