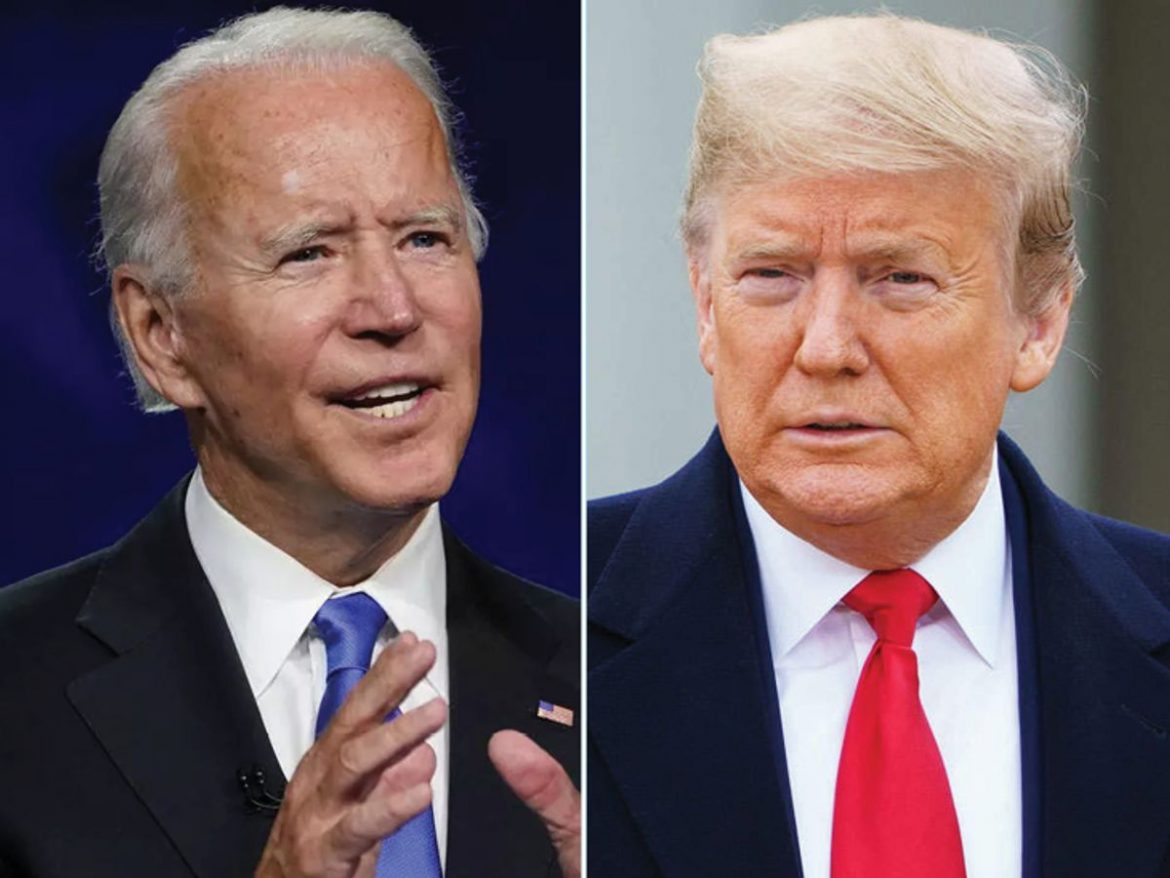 US President Joe Biden’s decision to withdraw troops from Afghanistan is getting gritty. This has also eroded his popularity. A survey has been conducted by Emerson College regarding this. It emerged that if elections for the US presidency were held today, Biden would be defeated by former President Donald Trump.

About 47% of the people voted in favor of Trump. At the same time, 1% less i.e. 46% people want to see Biden in the presidency. The survey was conducted from 30 August to 1 September. People were asked that if asked to choose between Biden and Trump for the highest office in 2024, who would they choose? 60% of Democrats want Biden to be a presidential candidate in 2024.

At the same time, 67% of Republicans believe that Trump is the Republican candidate in 2024. Who is most accountable in the Afghanistan war? In response, Trump also got support. 49% held former President George W Bush accountable. 24% attributed Biden, 18% to Barack Obama.

53% were with Biden in April, with 49% remaining in
August. In a survey on August 17, 25% said Trump had taken the right steps to deal with the situation in Afghanistan. 60% expressed dismay at the decision to withdraw the army. Biden’s popularity then remained at 49%, up from 53% in April. Let us tell you that mid-term elections are to be held in the US in November 2022. This includes the seats of the House of Representatives and the Senate.