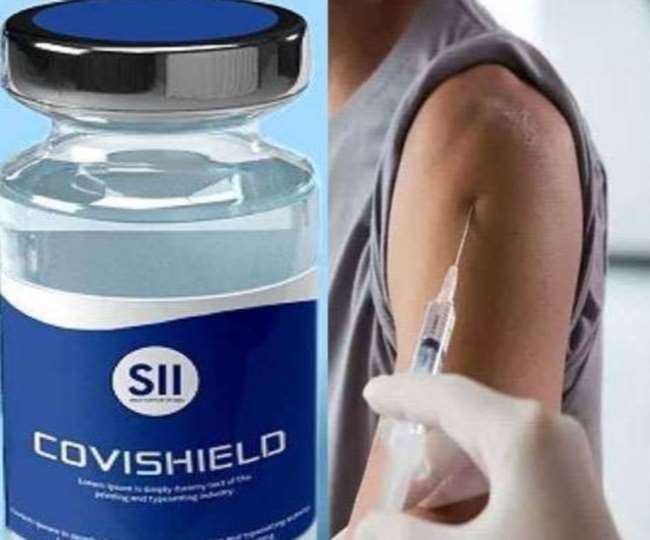 The disease has also become a cause of concern in India after the death of a 12-year-old boy in Kerala due to Nipah virus. A team of international researchers has given a good information about this that vaccines like Covishield can be effective in Nipah virus. Scientists have successfully used it on monkeys.

The University of Oxford and the US National Institutes of Health have tested it on eight African monkeys. Scientists tested these eight African monkeys using CHADOX1 NiV (a vaccine like Covishield) in experiments. Four monkeys from one of these groups were given one or two doses. After this, in all the eight monkeys, some were given the original Nipah virus through the throat and some through the nose.