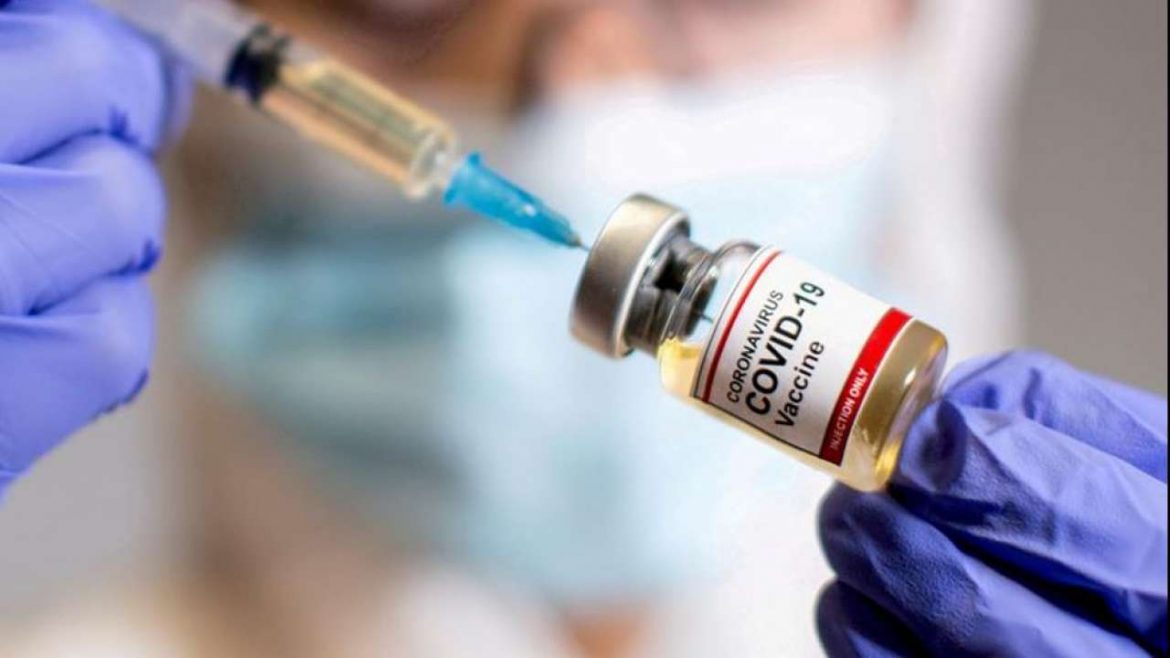 According to the largest trade union, thousands of workers in Zimbabwe have been threatened with loss of jobs if they do not get vaccinated. The Zimbabwe Congress of Trade Unions is a group of 35 trade unions representing 189,000 people. It has accused the employers of interfering in the rights of the employees.

The Zimbabwe Congress of Trade Unions also says that there is no law making vaccination mandatory. It has dragged the government and six other companies to court on the issue of getting the employees vaccinated.

Trade union approaches court on the issue of Covid vaccine

Its contention is that companies are ‘taking the law into their own hands’ by forcibly imposing the issue. In a petition addressed to the six companies as well as the attorney general and the labor minister, the organization has sought an end to forced vaccination, saying that each individual can take an individual decision after fully considering the effects and consequences of vaccination. Is.

The trade union also argues that ‘no one can be forced’ to get the corona vaccine. According to the claim, the employers have ordered the employees to stop coming on duty till the vaccination is done. Telecom group Telvan has also threatened to cut the Covid-19 allowance of employees.

Objections raised by companies to the decision of vaccination

On 21 July 2021, Telvan has issued a notice to the employees, ordering that the employees should immediately go on leave without vaccination. Attorney General Prince Machaya has termed the challenge in the trade union court as wrong and said that neither he nor the labor minister should have been cited therein. It is the responsibility of the cabinet and not of this court to compel the minister to make laws. Recovering from the economic impact of Covid-19, companies are motivating employees to get the Covid-19 vaccine.