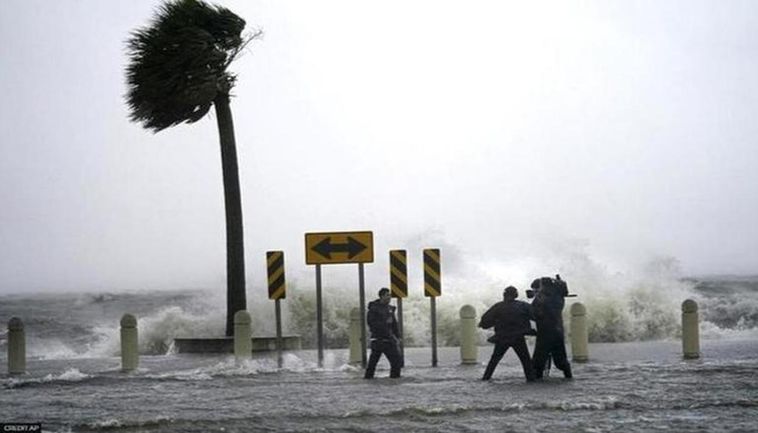 After 11 more people died in New Orleans due to Hurricane Ida, the death toll in Louisiana rose to 26 on Wednesday. At the same time, Tropical Storm ‘Mindy’ reached the Florida Panhandle on Wednesday night. The state health department said that of the 11 confirmed deaths in New Orleans, nine died from “severe heat caused by a power cut.” The other two died from a gas leak.

Meanwhile, Tropical Storm ‘Mindy’ reached the Florida Panhandle in the northwest part of Florida on Wednesday night. According to the National Hurricane Center, the storm reached St. Vincent Island. Hurricane Mindy could cause up to 15 cm of rain in parts of the Florida Panhandle, southern Georgia and South Carolina on Thursday morning.