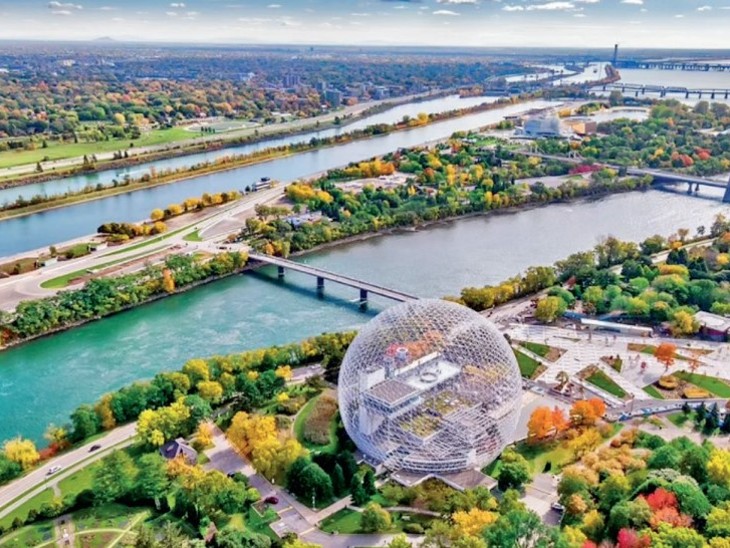 Known for its red bridges, swanky restaurants and tech industry, another gem has been added to the crown of San Francisco, America. It has been recognized as the best city in the world in terms of food, culture and good nightlife. It has been ranked first in the list of International Media Institute Time Out. After that, the capital of the Netherlands is Amsterdam.

This list has been prepared after taking opinion from 27 thousand people on parameters like community spirit, urban environment, environment and friendly behavior with people during the Corona period. There is not a single city in India in the list. According to the institute, San Francisco’s unmatched combination of progressiveness, acceptability and sustainability has been matched by no other city.

73% of those who gave their opinion said that the citizens here fully supported the implementation of the strict lockdown in the epidemic and the steps taken after that. Beautifully crafted parklets turn the city into a sprawling street party venue. 27% of Amsterdam’s second largest area is green. This attracts tourists.

The people here are modern, eco-friendly. Manchester, at number three, is considered creative by 71% of people. Copenhagen was rated comfortable by 66% of those surveyed. Tokyo is considered by 82% of people to be the discoverer of new things. With cleanliness, the art of the country is reflected in every corner of the city.