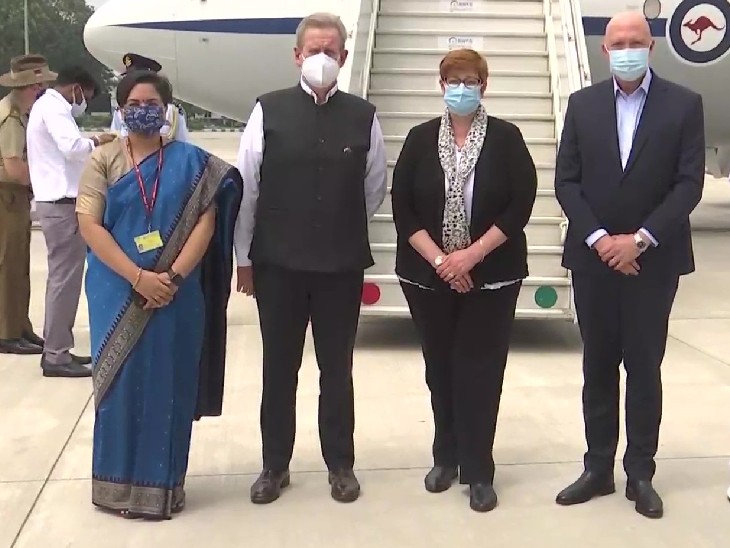 Australia is going to meet its regional partners. In this episode, the Australian minister will visit Indonesia, India, South Korea and the US. During this visit, talks will be held to maintain stability in the Indo-Pacific region.

Ahead of the four-nation tour to discuss the security, stability and prosperity of the Indo-Pacific region, Australian Foreign Minister Marise Penn said that Australia and India’s shared commitment to keeping the Indo-Pacific region safe, stable and prosperous The beginning of 2+2 meetings is a big step in the strategic strategy of both the countries built on the basis.

Bilateral relations between the two countries are at their best at the present time. In the meeting between Penn and Jaishankar, discussions will be held on economic issues, cyber security, climate change, essential technology and supply chain. At the same time, Australia’s Defense Minister Dutton will talk to Rajnath Singh about partnership in the defense sector.