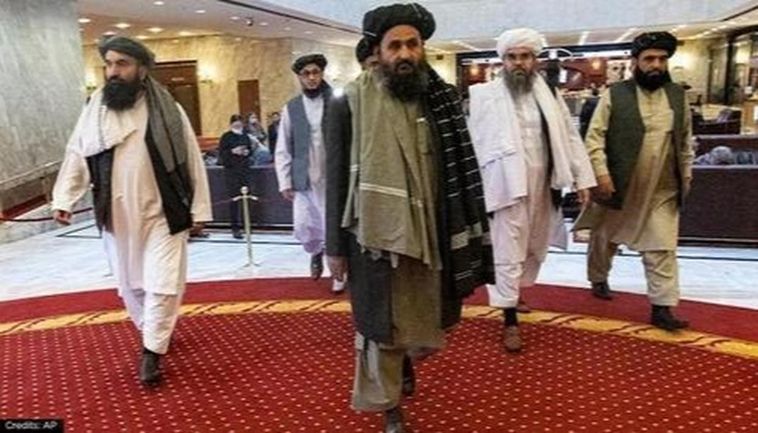 Top Republican lawmakers in the US have strongly objected to the Taliban’s announcement to form an interim government in Afghanistan.

The Republican Studies Committee said, “Don’t be fooled. Nothing is more moderate in the Taliban government. This is a government of terrorists, by terrorists and for terrorists.

This committee is the largest opposition ‘caucus’ in the House of Representatives and is headed by Jim Banks. “The new Taliban cabinet includes prisoners from Guantanamo Bay prison, terrorists and others with links to terrorist organizations such as al-Qaeda and the Haqqani network,” MP Tim Bouchet said.

He said the Taliban had no intention of abandoning their way of running the government and fundamentalist beliefs, and that the Biden administration was “relying foolishly on American citizens and their allies to keep them safe.”

“President Biden should show some courage and the Taliban should show that they cannot endanger Americans or carry out any terrorist acts, otherwise they will be held responsible,” Bouchet said. The Republican lawmaker said, “This is a government of terrorists, by terrorists and for terrorists. ”

At the same time, MP Ben Sasse said, “President Biden does not know what is wrong that the Taliban has become kinder and has improved. This is all rubbish.” Sase is a member of Parliament’s Select Committee on Intelligence.

Haqqani is the new interior minister of the Taliban, he said.

MP Claudia Teni said that this is a theocratic government. At the same time, MP Scott Franklin tweeted, “The new Taliban is the same as the old Taliban as well as the currently wanted international terrorist. Has anyone been surprised by this?”