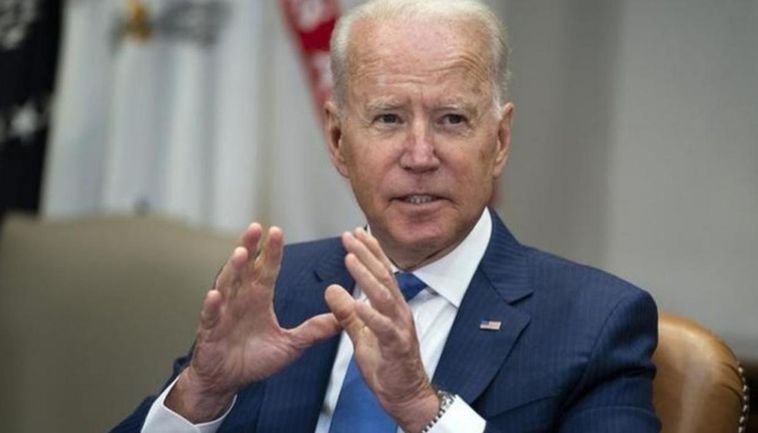 The US President’s Office, the White House, has said the US is in no rush to recognize a new interim government in Afghanistan and is in talks with the Taliban to evacuate its citizens from the troubled country. “Nobody in this administration, neither the president nor the national security team, will believe that the Taliban is a respected and important member of the global community,” White House Press Secretary Jen Psaki told a daily news conference. They have not made their reputation like this in any way and neither have we ever said so. This is the caretaker cabinet, which also includes the four jailed Taliban fighters.

He said that the administration has not recognized him. Saki said, “We have not said that we will recognize it nor are we in any hurry to recognize it. We are in talks with US citizens, lawful permanent residents, SIV applicants to deport them from Afghanistan because they currently have control over Afghanistan. We have to talk to them.”

“But talking to him — when his new caretaker minister is a terrorist of the Haqqani network,” Saki said. He is wanted in the bombings that killed six people, including an American. He is believed to have been involved in cross-border attacks against US troops. He has a $1 million bounty on him. So why are we talking?” The Taliban’s hardline interim government includes specially designated global terrorist Sirajuddin Haqqani as interim minister.

The White House press secretary said, “Shouldn’t we talk to the people who control Afghanistan and do nothing to evacuate our remaining American citizens?” He reiterated that the international community is watching. Saki said, “America is watching whether they are allowing people wanting to leave the country, how they are treating women, how they are behaving and acting. And, therefore, we are not in a hurry to give recognition.” “At the same time we have to see the fact that we have to work with American citizens and others to get them out of the country,” Saki said.