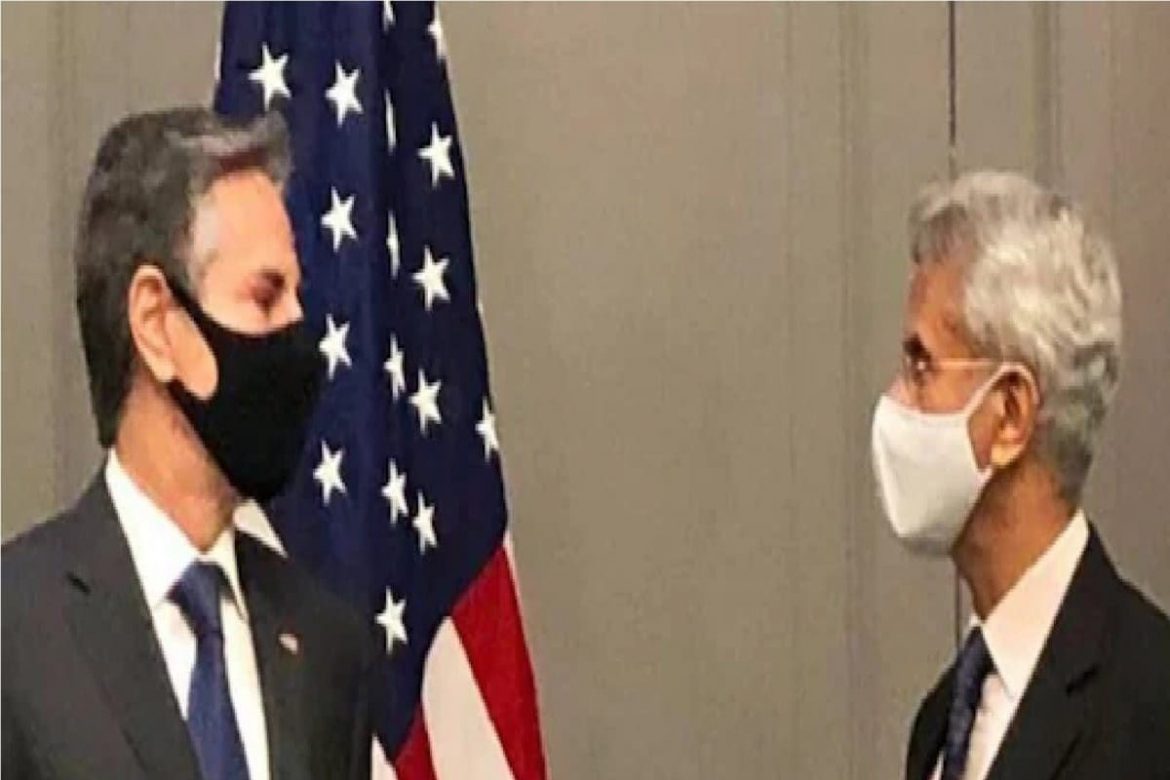 After the Taliban’s capture of Kabul, India’s role has become extremely important for the global community. In this sequence, US Intelligence Agency CIA Chief William Burns, who came to Delhi, met India’s National Security Advisor Ajit Doval in New Delhi on Tuesday. Official sources told News18 that the CIA chief met with Doval on Tuesday and Burns wants India to play a bigger role in intelligence sharing for regional security following the withdrawal of US troops from Afghanistan. The source said that the US wants India to share maximum ground intelligence with Washington and also provide shelter to some Afghan civilians.

The top government source told News18 that whatever is going on in the media, we can neither deny nor confirm it. Let us tell you that in the report of The Hindu, it was said that US intelligence and security officials are on a visit to Delhi this week. Let us tell you that the American delegation led by the CIA Chief will also go to Pakistan. The media report said that US officials had discussed with National Security Advisor Ajit Doval on Tuesday, in this meeting the current developments in Afghanistan were also discussed with the evacuation of people from Kabul and the issue of the interim government of the Taliban was also discussed.

Let us tell you that on Wednesday, the Security Council General of Russia (read National Security Advisor) Nikolai Patrarushev will meet Prime Minister Narendra Modi. Apart from this, he met National Security Advisor Ajit Doval and External Affairs Minister S. With Jaishankar. The Indian Foreign Ministry and the US Embassy declined to comment when asked about Burns’ visit, The Hindu reported. South Block’s meetings with American and Russian officials are taking place after the Taliban announced an interim government led by Mohammad Hassan Akhund. Abdul Ghani Baradar will be the Deputy Prime Minister of Afghanistan.

These meetings are also important because in the coming days, Prime Minister Narendra Modi will be involved in the SCO and Quad group meetings, where the US and Russia play important roles and both the countries are expected to keep an eye on the developments in Afghanistan in the coming days.